A Florida State University research team has discovered a new method for generating blue light from a family of materials that has enormous potential for optoelectronic devices, such as solar cells, light-emitting diodes (LEDs) and lasers.

A new class of semiconductor materials known as metal halide perovskites have a cubic crystal structure, good light emission characteristics, and are simple and inexpensive to produce.

Perovskite-based LEDs for green and red light have already been developed by scientists including Ma, but efficient and stable blue light has proven more difficult. Blue light consumes a lot of energy and its quality frequently degrades over time.

We have developed new strategies to obtain efficient and stable blue light from perovskites and manufacture LEDs with higher performance. If you want a color screen, you need blue, green, and red. Green and red already have good performance, but blue is harder. It is not easy to make stable blue because it has higher energy.

Using a metal halide perovskite based on the chemical cesium lead bromide or CsPbBr3, Ma and his colleagues were able to produce blue-emitting nanoplatelets. Strong dielectric and quantum confinement effects are present in nanoplatelets since they are nanomaterials with only a few unit cells in thickness. 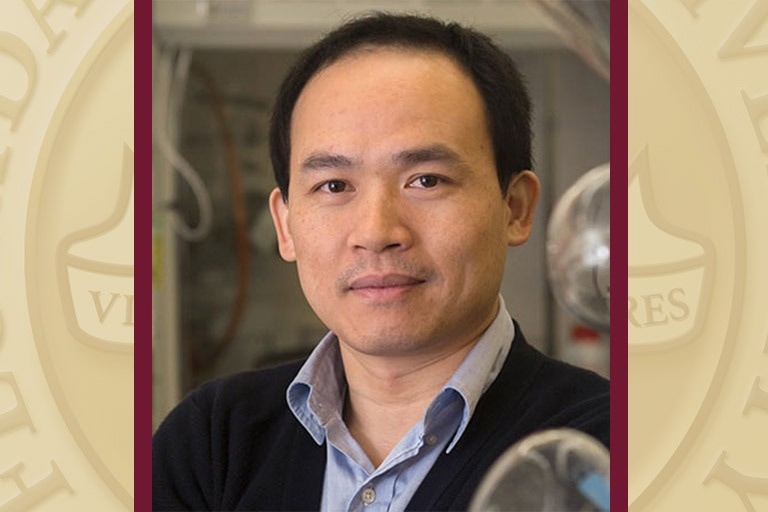 These specific nanoplatelets were coated with a multifunctional organic sulfate that enabled surface passivation, a highly effective technique used to improve luminescence qualities and stability, to make them emit efficient and stable blue light.

In this study, simple organic sulfate passivation helps prevent degradation of the nanoplatelets, allowing them to emit more efficient and stable blue light.

One of the largest values ​​for nanoplate-based pure blue perovskite LEDs is the luminance of 691 candelas per square meter (the standard unit that indicates the brightness of a device) and the half-life of 20 minutes obtained in this work.

The National Science Foundation and the FSU Office of Research funded this study.