Nintendo recently hosted its Indie World Showcase and introduced 19 new indie titles heading to the Switch. The game I’m most excited for is River City Girls 2 because I liked the first one so much. You can see the full presentation here, but here are some of the highlights:

The Indie World presentation also featured a montage of upcoming indie games including Gerda: a flame in winter, DIRT, Behind the frame: the most beautiful landscapes, Parkasaurus, and baby storm, all of which are heading to Nintendo Switch soon. What games are you excited for? 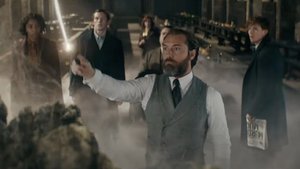 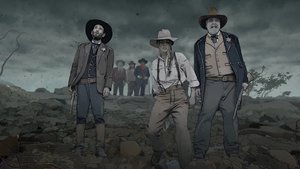 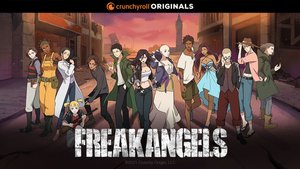 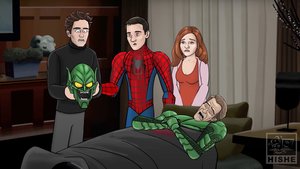 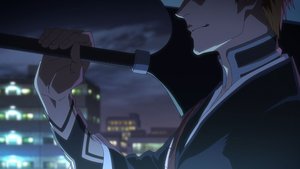 No author biography. End of line.